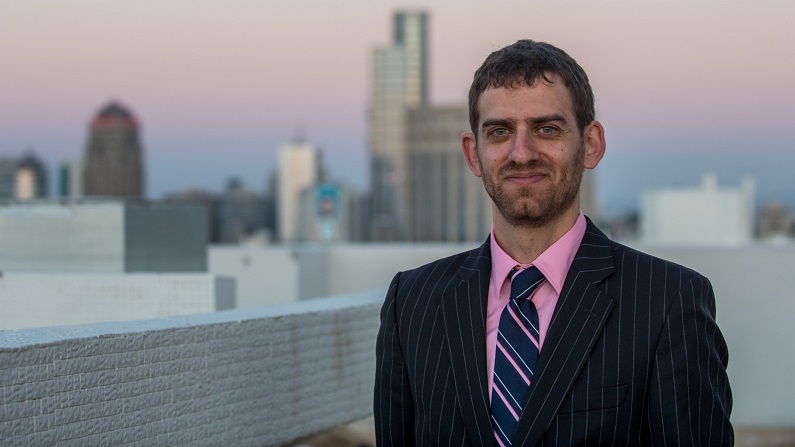 I sat down with Daniel Rubenstein to discuss the interesting path that led him from the United States to Israel and from a career in Israel advocacy to his current role as a licensed Israeli tour guide. Daniel holds a degree in Middle Eastern studies, worked for the American Israel Public Affairs Committee (AIPAC) in Washington, and immigrated to Israel in 2011. Daniel served in the Spokesperson’s Unit of the Israel Defense Forces, where he pioneered the unit’s use of social media during the 2012 and 2014 military campaigns against Hamas in the Gaza Strip. His contribution was showcased in the book War in 140 Characters. Eschewing a reactive policy that attempts to respond to every accusation directed at Israel, Daniel discussed his “bottom up” and “show, don’t tell” guiding philosophy. His approach is based on the seemingly simple principle that guides should focus less on the things that they know and more on what their guests don’t know. Lastly, we discussed the many contributions of the Birthright program and the reasons why he, like previous guests, have opted to take a step back from guiding Birthright groups. Daniel can be reached via his website dprpr.com, on Twitter at paulrubens, and on Instagram at rubyguidesisrael.