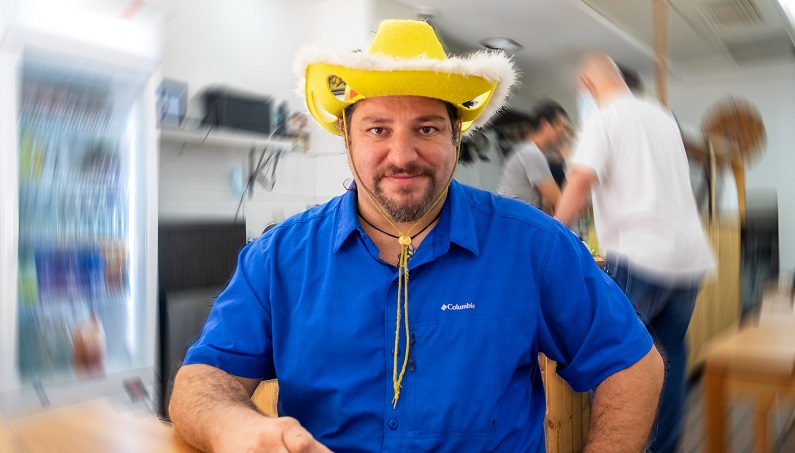 I sat down with Daniel Sigalov and we discussed his family’s struggle to emigrate from the Soviet Union to Israel and how this has impacted his life and his firm belief in the promise of capitalism as the most effective way to ensure prosperity and the common good. We debate the role of government interventions in the tourism industry, such as the requirement for tour guide licensing and the certification of tourist vehicles. Daniel shares some of his entrepreneurial initiatives such as the Haifa Free Tour that he founded, his You Tube channel, his plans for regular tours from Haifa, and Israel With Fun website (Israelwithfun.com). Last, but not least, we discuss his extensive hat collection and how he sees his role as a tour guide and storyteller.